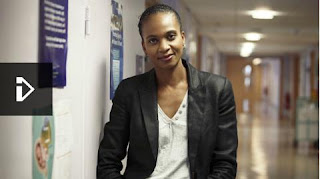 A look into the ways that presenter Laverne Antrobus reveals how the role of the father in bringing up their kids is far more important than previously thought.

'Every child needs a father' is a phrase heard often enough, but is there any evidence to support it? In this enlightening documentary, child psychologist Laverne Antrobus goes on a quest to discover why a dad's relationship with his offspring is so important. She uncovers fascinating new research which is shedding light onto the science of fatherhood.

Laverne meets a new dad who is experiencing Couvade Syndrome, a condition sometimes known as 'sympathetic pregnancy'. She is keen to explore if the symptoms - which are similar to those felt by pregnant women, such as nausea and sickness - might be physiological as well as psychological. The dad takes a blood test shortly after the birth of his third child and Antrobus discovers that hormones could be the cause of his symptoms: possibly nature's way of 'priming' him to become a more nurturing father.

Laverne then meets one of the UK's leading experts in the father's role within the family. While observing father and toddler play in his lab, she finds out how the rough-and-tumble play they witness is classic 'dad behaviour'. It is believed that this type of fatherly play is essential in teaching toddlers the boundaries of aggression and discipline.

In the final investigation, Antrobus looks into recent research which claims that men who have a good relationship with their daughters can influence the kind of husband the daughters choose. The study also found that girls whose fathers were absent during their formative years tend to reach puberty sooner and age quicker. Laverne recruits a team of married women to take part in one final, fascinating experiment.

In Biology of Dads, [1] a BBC Four documentary which aired in June 2010 for the first time, psychologist and television presenter Laverne Antrobus reported on new research regarding the biological and psychological influences and impact of a father on his children and the extraordinary hidden biological changes that occur in fathers and their children when they interact. The new research found that fathers can influence their offspring from before birth right up till the time they choose their own partners. Laverne Antrobus in her documentary shows us what fathers according to the research can offer their children, that mothers instinctually might not: Fathers promote their children's independence and encourage them to explore while still setting clear boundaries. And fathers teach their kids how to understand and accept the rules of the grown up world they are about to enter. Every child is a product of its parents, influenced by both the mother and the father. And when a little girl grows up, her father will provide a model of how men should treat her. But what is extraordinary, is that the new research shows us the importance of fathers in children's lives and that evolution has carefully crafted fathers into the perfect complement for mothers, on both a biological and psychological level. [2] 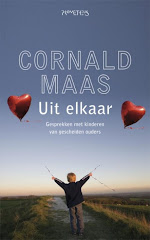 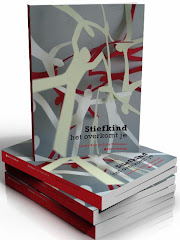 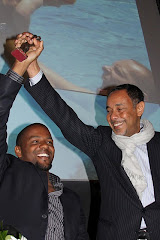 Effects Divorce Has On Children - Corinne (VS, 21 jaar) 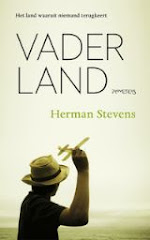 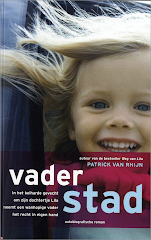 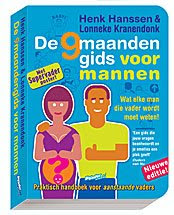 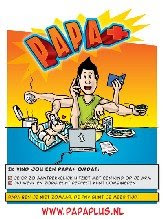 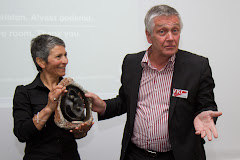 Some dads are forced to read

“One father is more than a hundred schoolmasters." 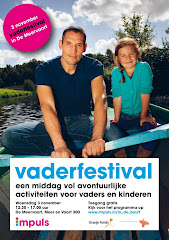 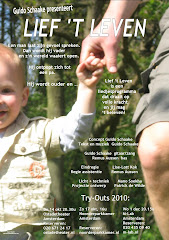